Our client’s adult son had been convicted of supplying Class A drugs. As a result, the London Borough of Southwark. served notice seeking possession under Condition 1 of Section 84A the mandatory ground for possession and in the alternative Ground 2 Schedule 2 of the Housing Act 1985. There was disrepair at the premises and the client had mental health and social problems.

The client’s son had kept drugs on the premises but was not living there. Our client requested a review of the decision, but the council panel decided that even though the client had other young children and mental health problems that they would go ahead with possession.  The council possession on the compulsory ground that a serious offence that had been committed at the house.  This meant that the council made out their case then the court would be forced to order possession.

Moss & Co were able to obtain psychiatric evidence to show that the client did suffer from severe depression and that she presented a high risk of self-harm if an outright possession order was obtained. Further the psychiatrist confirmed that the client was disabled within the meaning of the Equality Act 2010. The client gave full details of disrepair at the prenises, A survyor was instructed.

A defence was filed on the following basis:

As a result of the Defence and Counterclaim in May 2019 the council agreed to discontinue the possession proceedings, pay disrepair compensation for the  client’s rent arears of over £2000, and carry out the required repairs.  The claim was adjourned to be struck out after 12 months if there were no further breaches. 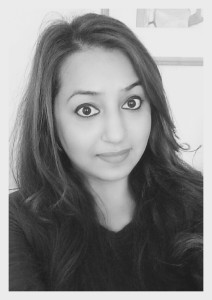 Parveen Akhtar did this case.