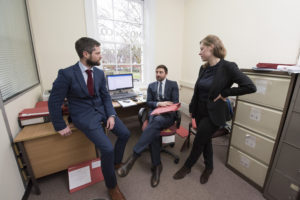 Getting a case withdrawn before charge is the optimum outcome

Sometimes it is possible to persuade the police that their investigation is mis-founded and not in the public interest. This is particularly so in business and commercial disputes where allegation and counter allegation fly about like confetti. Careful preparation, a grasp of the detail, productive liaison with the investigators and persuasive arguments are crucial to defending such cases.

Our client was an international business man.  He was employed by a company that specialised in the rehabilitation of areas adversely affected by munitions. These were still viable but now served no function. As a result our client was asked to carry out work in connection with a contract in North Africa worth several million pounds. He took various steps to facilitate the obtaining and execution of the contract.

We were instructed when he was wrongly accused of substantial financial crime, including theft. The case was investigated by officers from the specialist crime team of the City of London. His case was that he was innocent. He said that any wrong doing arose from his employers’ behaviour and that agency payments, which it was alleged he had taken from the company accounts, may in due course turn out to have been bribes. It was asserted that the company were seeking to deflect this allegation.  He had also raised concerns about the management of the company which included allegation against directors and the preparation of misleading company minutes.

This was a highly complex case in which allegations of bribery and international financial wrongdoing were levelled by several parties to the dispute. We took comprehensive instructions and carried out a detailed analysis of the background to the case. This included not only the alleged thefts but also the activities and communications of the various directors. The paperwork made it clear that there may be issues at play for which pursuit of our client made a helpful distraction.

We soon worked out what had happened.. When he instructed us, our client had had this investigation hanging over him for some months. He had yet to resolve his dispute with his employer.  He now faced a return on police bail for further questioning.

Representations that the investigation should cease

We made representations to the City police that further investigation of the allegations made against him, would require time-consuming and expensive enquiries. These would be in Europe and  North Africa where there was a virtual civil war.  We wrote a long and detailed letter where we set out the history of the case in detail and submitted that: 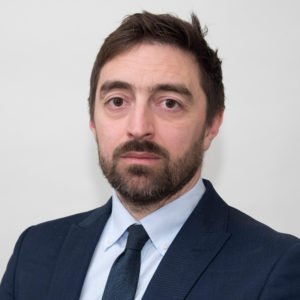 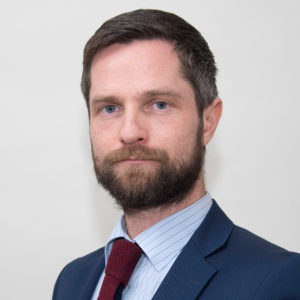 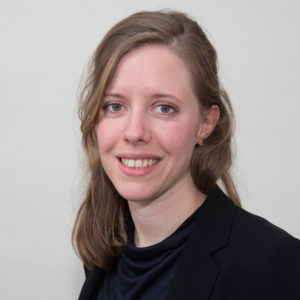 Here is a selection of other fraud and  financial crime cases: