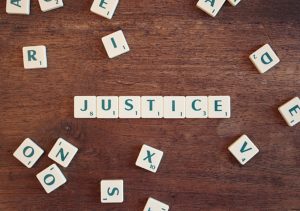 Moss & Co fight for justice for their clients

The client had resided in council premises with his mother for over 30 years. The flat was originally in the name of his father and his mother. They had divorced in 1991 and the father had moved out.

After his mother’s death the client applied to succeed to the tenancy but the council stated that he was not entitled to succeed because the original tenancy had been a joint tenancy and the council  had belived that the client’s father had died. This would mean that the mother had succeeded to the tenancy. There can only be one succession and so, they said,  our client had no claim.

It was pointed out to the council that the father was still alive and therefore the mother had not succeeded to the tenancy. Moss & Co asked the council to provide the full housing file in respect of the client’s mother in order to see what had happened when the father had left the premises.

Tthe council refused to provide this housing file  and instead issued proceedings. The council claimed that the property had been assigned to the client’s mother after her divorce on 12 August 1991 and therefore  this counted as a succession, As a  result they said the client was not entitled to succeed to the tenancy.

Fortunately, the documents that were attached to the Court papers referred to a “change of tenancy” form which indicated that the tenancy was given to  our client’s mother upon her divorce. This meant, that in law, it was not as a result of an assignment but a new tenancy.

Moss & Co were therefore able to file a Defence stating that a new tenancy had been created in or about 1991 and that we only  had to only show that the son  had resided with his mother for a year prior to her death. As a result he was entitled to succeed to the tenancy. Furthermore, it was argued that the council’s claim that the tenancy had been assigned to the mother was wrong because at the time of the assignment the father had not been living  in the premises. An assignment can only take place if both the tenants reside in the premises at the time of the assignment.

Once possession proceedings had been issued Moss & Co asked for specific disclosure of the housing file which did show that the housing department had agreed to the mother obtaining a new tenancy as she had agreed to pay off the rent arrears that had accumulated during the joint tenancy. Further Moss & Co were able to prove that the client had lived in the premises for over 10 years. Faced with this evidence the council agreed to withdraw the possession proceedings and grant the client a new tenancy. The client was therefore able to retain the home in which he had lived all his life. 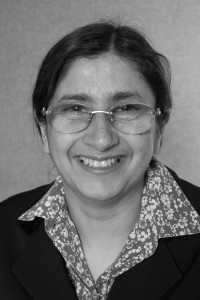